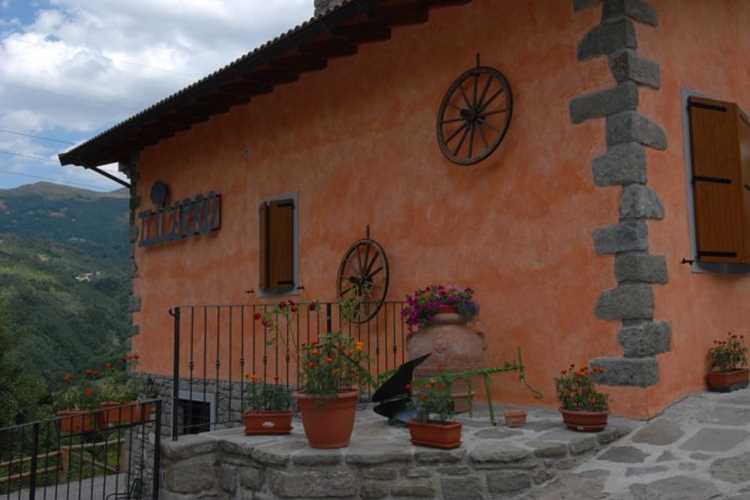 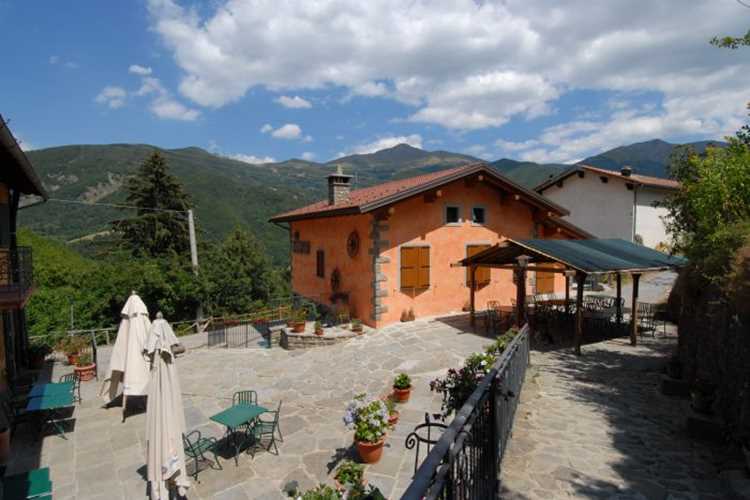 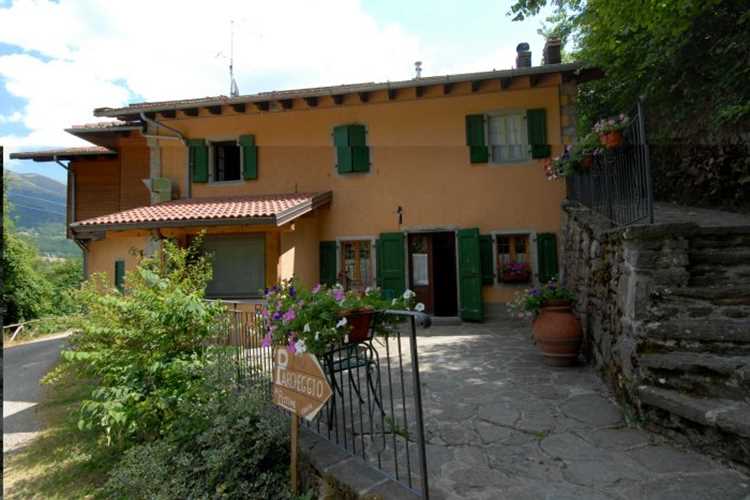 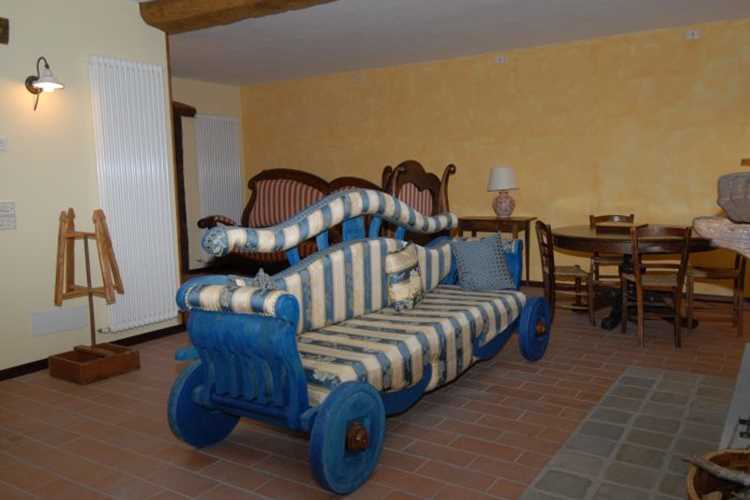 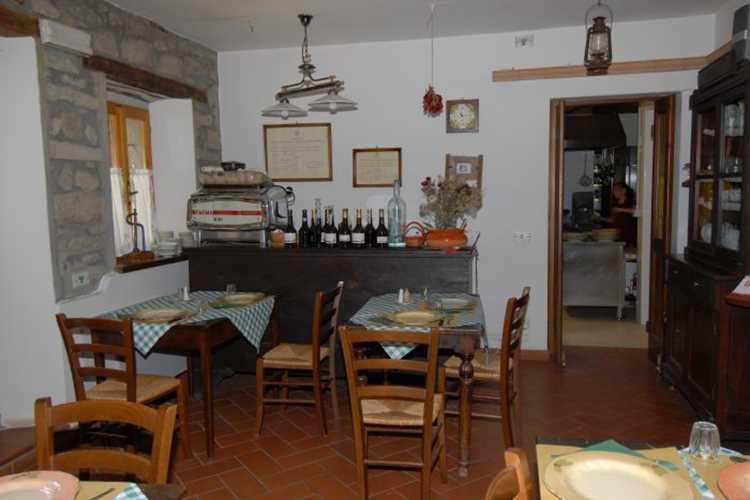 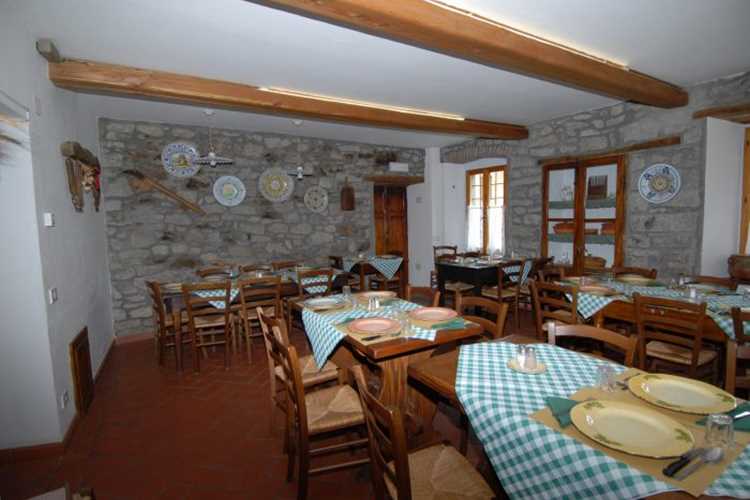 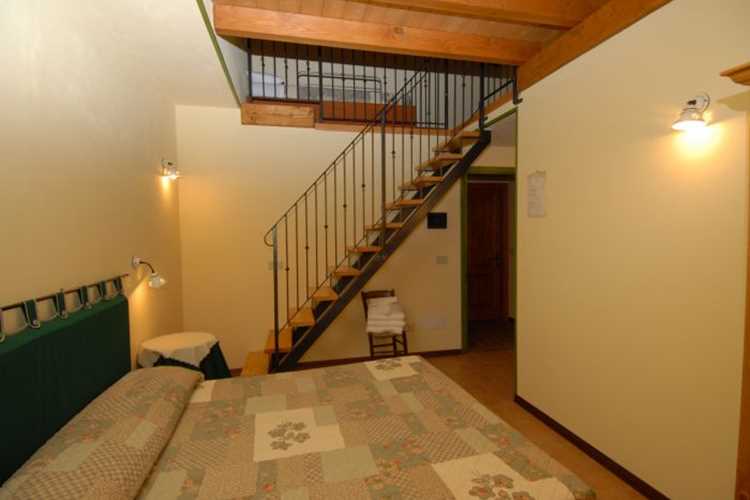 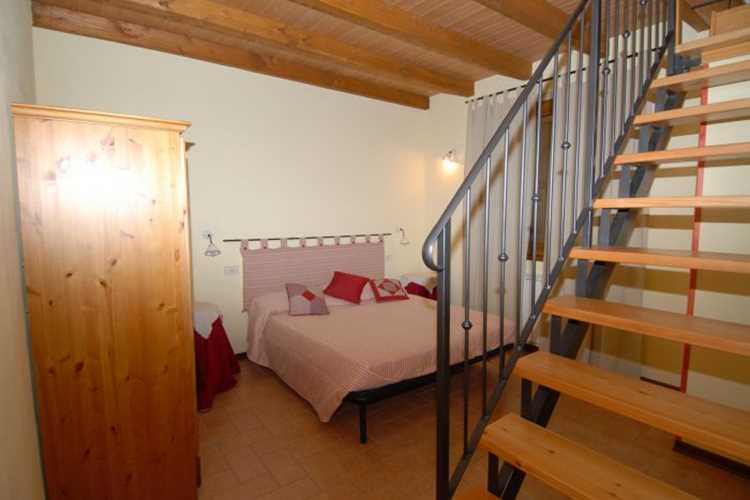 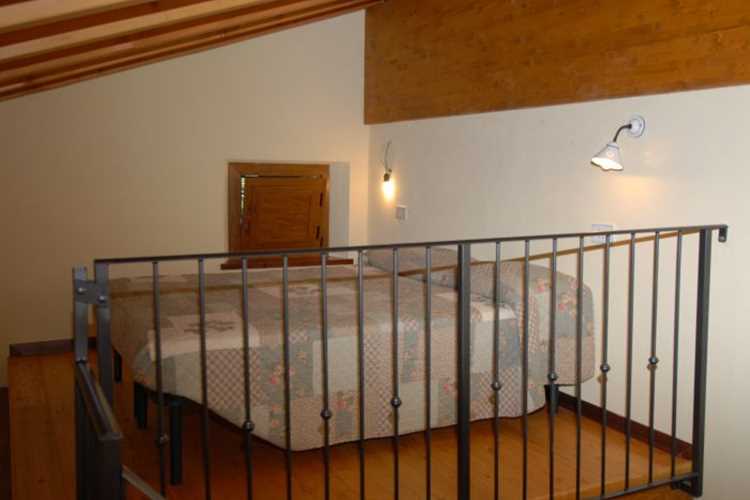 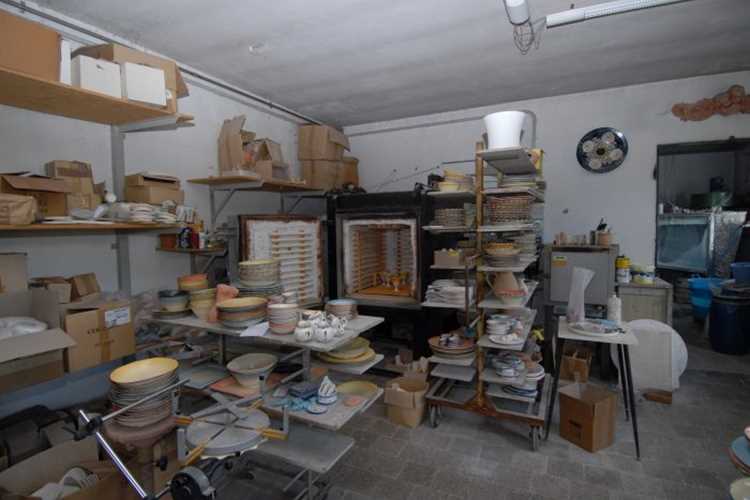 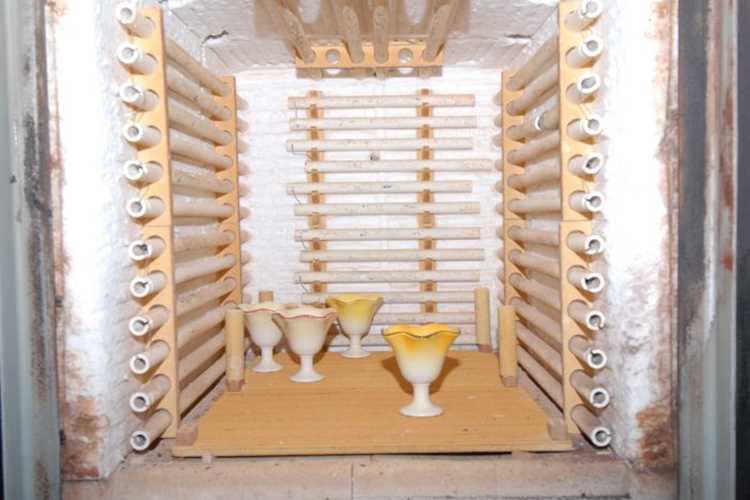 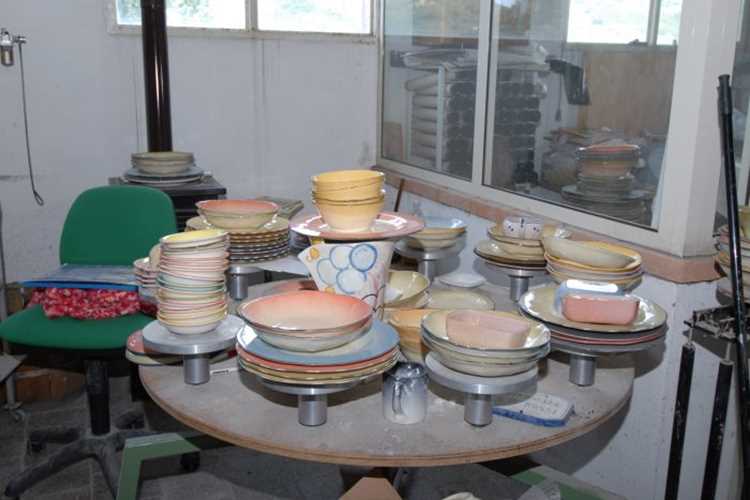 Placed to 1.000 meters slm to the border between Emilia and Tuscany, in the Natural Park of the Frignano (High Appennino Modenese), the Agrituristica Company the Cerro, with its 30 hectares of land between forests and prati, from above sees the roofs in sandstone slabs of Fiumalbo, splendid city of art that with its perfectly conserved center is one of the countries richer than history of the province of Modena. The company is sin from 1993 to complete biological regimen, therefore the kitchen offers foods that, beyond exalting the sapori of a time, they are to genuine 100%.
The kitchen is influenced by the particular position of the company, a lot that is present all the typical plates of the emiliana mountain but with one strongly Tuscany infuence.
Our specialties are:
FIRST PLATES
• the zuppe of farro, of I luff, the ribollita one, petrosemolo and the garmugia.
• tortelloni, tagliatelle, tortellini, strozzapreti, sedanini, tortiglioni of own production.
SECOND PLATES
• game (wild boar, capriolo, red deer, fallow deer, lepre).
• meats of pollo, rabbit, turkey, duck, faraona and ostrich raise to you in company.
• ortaggi of own production.
BREAD MADE IN HOUSE
They are moreover on hand two-roomed with angle baking to 4 places read, cures to you in the details and the particular.
In the laboratory of ceramics of the company they come produced to artistic objects in maiolica and ceramics, leaving dadll'argilla until to the finished product.
The school is inspired above all to from Tuscany maioliche and of the Umbria of the medieval period.
Like Catching up to us From North: escape A1 Modena South, Pavullo-Abetone direction.
From South: escape A11 Pistoia, Abetone direction.

WHERE WE ARE IL CERRO